Maygen & The Birdwatcher with The Sapsuckers -
Skip to content

Maygen & The Birdwatcher with The Sapsuckers 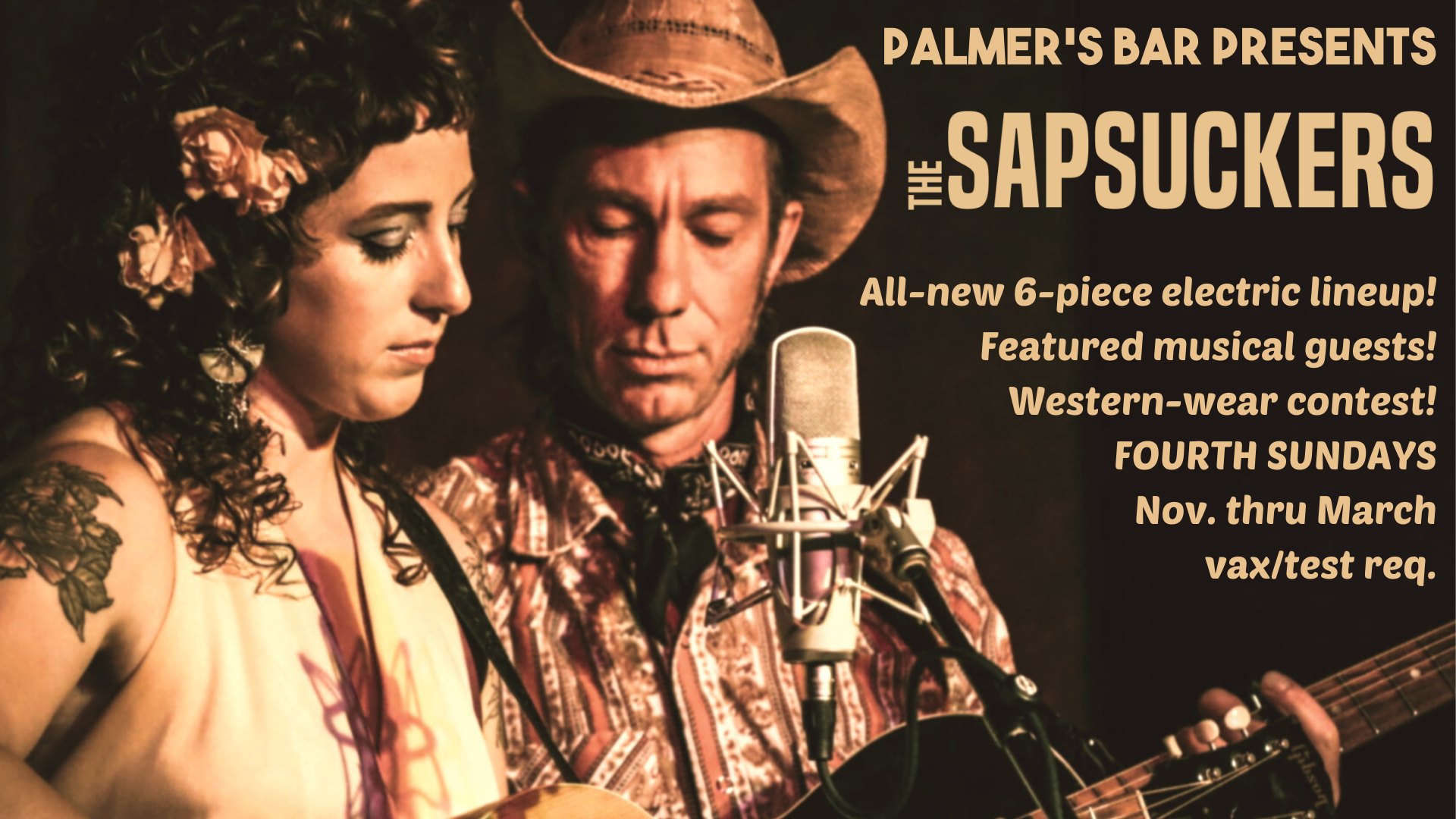 Maygen & The Birdwatcher trio will join The Sapsuckers and Corpse Reviver at Palmers in Minneapolis for a night of country music!

Check out the all-new six-piece electric lineup for THE SAPSUCKERS band at your favorite local watering hole.
More at www.sapsuckersmusic.com
Musical guests CORPSE REVIVER and MAYGEN & THE BIRDWATCHER
https://www.facebook.com/corpserevivermpls
PLUS: CONTEST WITH PRIZE FOR BEST WESTERN-WEAR OUTFIT
ABOUT THE SAPSUCKERS:
The Sapsuckers write and perform original country/Americana songs that blend humor, heartache, and honky-tonk.
With an eclectic style that ranges from hillbilly roots to Nashville pop, the songwriting team of Nikki Grossman and Joe Hart has developed a lively, contemporary take on country music. Their creative lyrics, catchy melodies, and clever stage show have earned them a growing fanbase in the Midwest and beyond.
ABOUT CORPSE REVIVER:
Corpse Reviver is a Twin Cities-based trio that pays homage to Harry Smith’s Anthology of American Folk Music. First compiled and released in 1952 by Folkways Records, the Anthology offers a glimpse into the world of vernacular American music recorded in the 1920s on rare 78 rpm records.